Workspot in the News 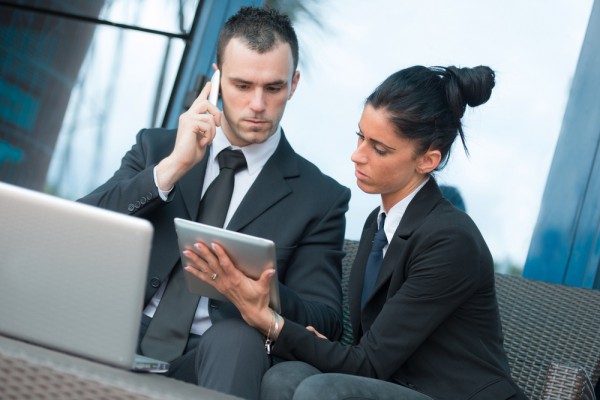 We’re all familiar with the idea of BYOD and allowing employees to use their own devices for work. But how much impact is it having out in the real world workplace?

Workspace as a service provider Workspot has produced an infographic based on a survey of 500 US workers sheds some interesting light on things. High numbers of Americans are using their own devices for work, with 64 percent admitting that they sometimes do so. Those that do use their own devices do so for between 10 and 30 percent of the work day.

The breakdown of devices is interesting since it doesn’t reflect system popularity in the wider world. 40.4 percent are using iPhones for work compared with only 17.2 percent using Android phones, 28.3 percent use their own laptops.

When asked where they use their devices for work, most (74 percent) do so in the car, 52 percent in the kitchen and 41 percent in bed — which seems to confirm all of those working from home stereotypes. As to what they do, 56 percent access their work email and 33 percent make work related phone calls. However, only 4.2 percent access work applications and 5.6 percent access calendar appointments which suggests that the BYOD revolution still has some way to go.

You can see the full infographic below.